The Monkey and the Coconuts

Another puzzle from Maurice the Cat.

Five men and a monkey were shipwrecked on a desert island They spent the first day gathering coconuts for food. After gathering a sufficient pile of coconuts for food they piled them in one heap ready to distribute in the morning.

In the night as the castaways slept, one man happened to wake and decided to take his share. He divided the coconuts into five equal piles but there was one left over, he gave it to the monkey. He hid his pile and put the remaining coconuts into a single pile. He went to bed.

A short time later another man woke up and did the same thing. He decided to take his share. Again, having divided the pile into five there was one left over, he too gave it to the monkey. He went away and hid his share and put the remaining coconuts into one pile.

As strange as it may seem, each of the other three did the same . So in the night all five men, one after the other did exactly the same thing, each taking a fifth of the coconuts in the pile, and each one having one left over for the monkey.

In the morning the five castaways woke up and divided the remaining coconuts, and again there was one left over which they gave to the monkey. So the Monkey now had six coconuts. Of course each one must have known there were coconuts missing, but each one was guilty as the others, so they didn’t say anything.

So having all this information can you work out How many coconuts were there at the beginning?

Tell me what you think Cancel reply

This site uses Akismet to reduce spam. Learn how your comment data is processed.

The Cartoon Guide to building a Nuclear Safety Culture 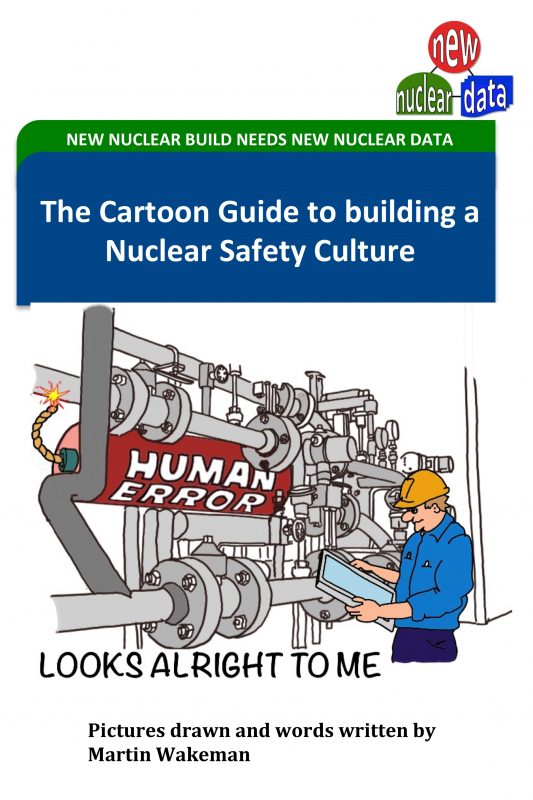 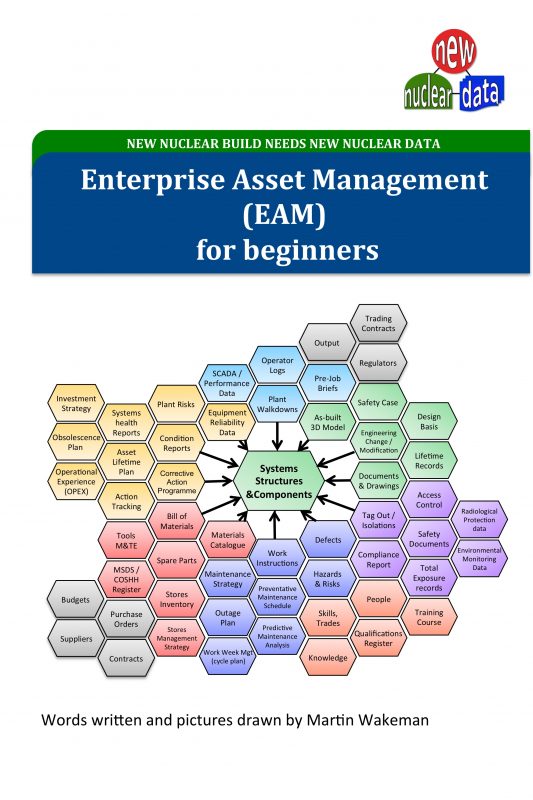 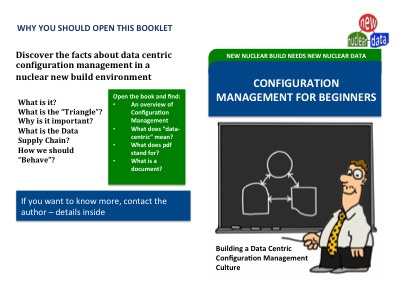